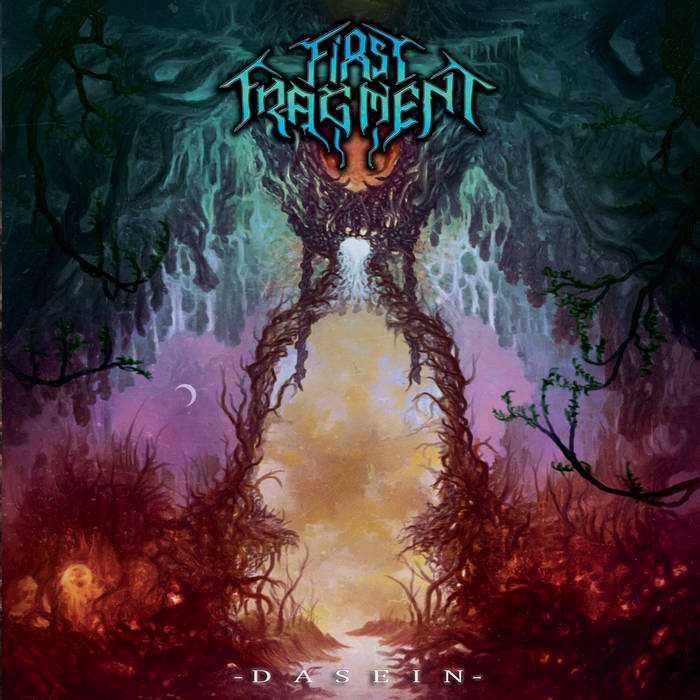 As a bass player I'm glad that you can actually hear it, and IT'S NOT drowned out in the mix like a lot of bands I know🙄...
Bass players get no respect I swear...

William Biron One of the best Tech Death albums I've ever heard. I'll forever praise this album! The diversity and the guest appearances are also worth noticing! Favorite track: Evhron.

Pinniped What more is there to say, this is one of the best tech death releases of the 21st century. Favorite track: Le Serment De Tsion.
more...