Scryers of the Ibis 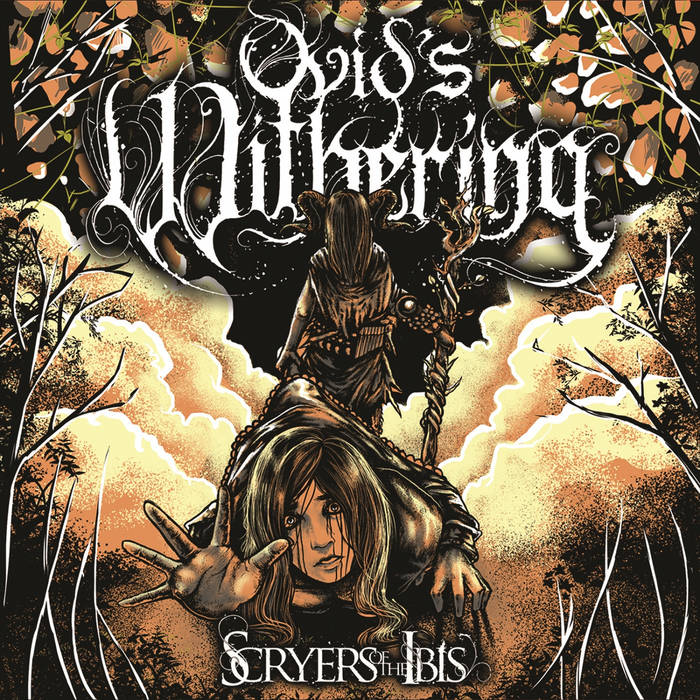 Paul Shuler Love the mix of sound on this album. Has a mix between Born of Osiris meets Winds of Plague. Too bad they disbanded, but bad publicity isn't good. Still very good music and mad I slept on this one soo long. it's 2017 and I know they released this a while ago. Favorite track: Murder to Dissect.

Recorded by OVID’S WITHERING with additional mixing, and mastering by Aaron Smith (7 Horns 7 Eyes, Jeff Loomis) and stunning cover design by Julius Stiawan, Scryers Of The Ibis was originally self-released in 2013 and reaped critical accolades from underground media outlets globally for its eerily enticing blend of diabolic discord. Metal Injection christened the twelve-track offering, “one of the best, most well-written, well-played, well-produced, killer records of 2013,” “a masterpiece,” and, “a testament to creativity and the willingness to go above and beyond what your contemporaries are doing,” No Clean Singing crowned it, “a fucking super-impressive debut,” furthering that, “it hits ridiculously hard, has heavy as hell grooves, is insanely creative and ambitious, and breathes a lot of life into a bunch of genres that many folks were likely to write off otherwise,” while Sputnik Music described in a near perfect 4/5 rating, “Full of haunting and epic synths, heavy chugging throughout, well placed interludes, and monstrous vocals with lyrics that speak of the great tales of Greek mythology, OVID’S WITHERING are a band that knows how to capitalize on their strengths.” Added SFMedia.com, “This album is heavy, insane and brutal, but it is so much more at the same time. Scryers Of The Ibis is essential heavy music listening.”