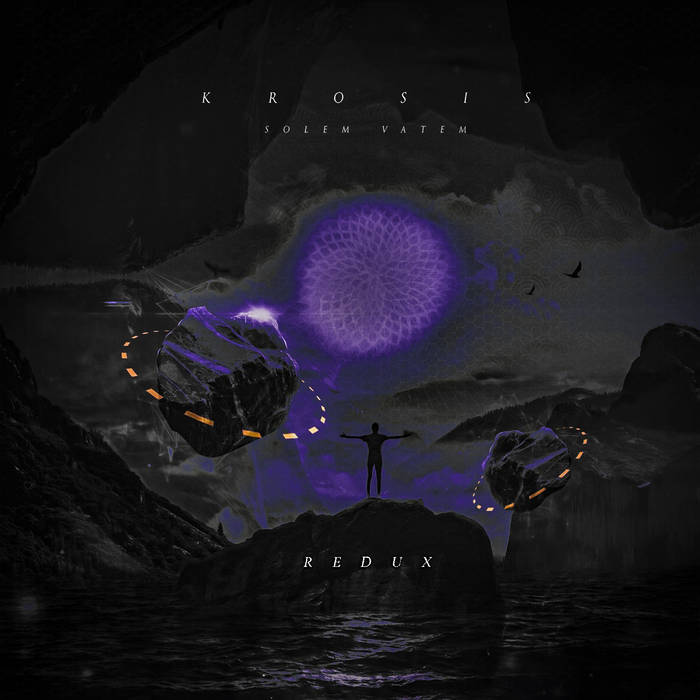 MyNameIsRedundant Although I heavily prefer, the new record, I'd be an idiot to say that the spacey sci-fi esque epic of solem vatem, isn't appealing jn its own right.
With the redux, comes some much appreciated clarity in the production, despite it being solid before, its better now. tge much more notable electronic elements are great spice to the beefy tones at play, meanwhile Macs vocals slot perfectly into the record. I had been worried that his vocals would be at odds with the record but he does it justice Favorite track: Apathos Renaissance.